A Story Of Flight 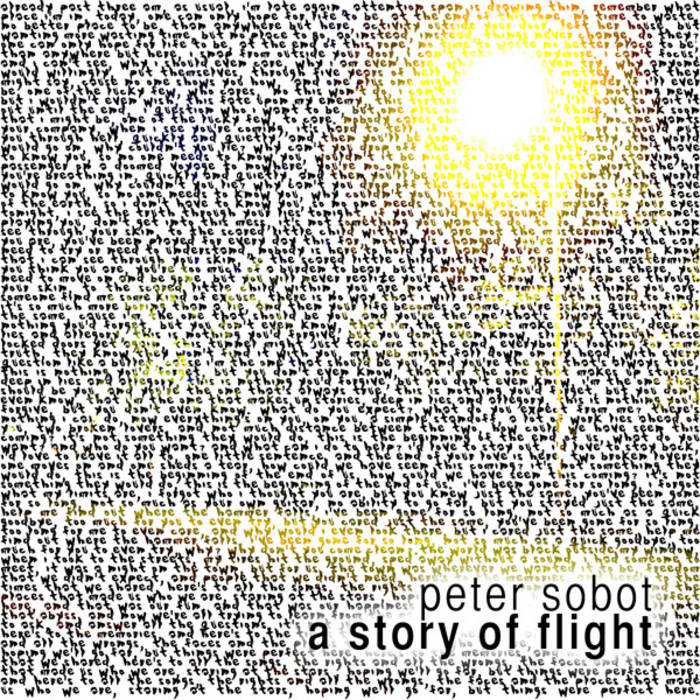 My first solo album! A collection of very diverse tracks I wrote during my first year of university.

Plenty of rock with a healthy serving of randomness. Random bars of 7/16 in a jazzy section. Dissonant, reverberant guitars in an eclectic electronic track. A song that can't settle on a time signature until two bars before it's over. And then, of course, the standard 4/4 rock song. But who likes those much, anyways?

I hope you enjoy listening to these tracks as much as I enjoyed making them.

The album was written, played and recorded over an 8 month period. The drums were re-recorded in a professional studio (in one long take) when I had the opportunity.

Special thanks to all my critics, supporters, musical influences, and my drum teacher, Mark Joseph.