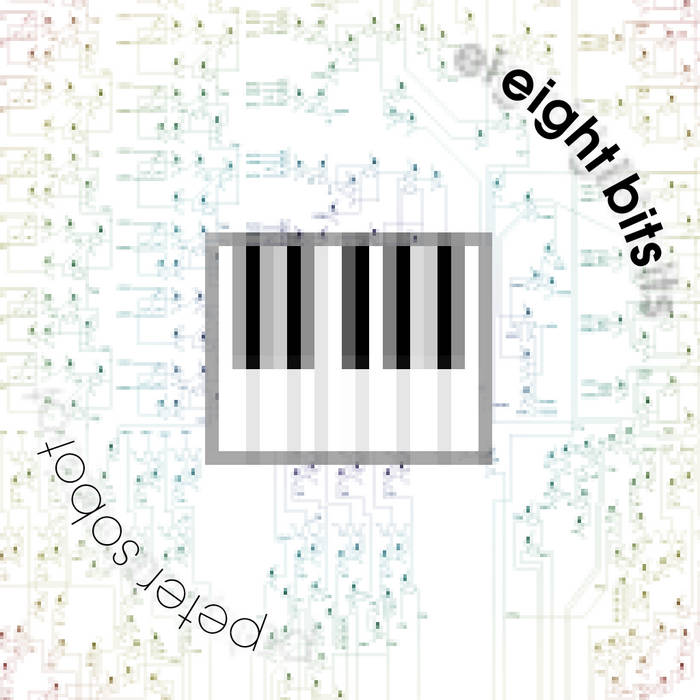 Created almost completely on January 9th, 2011. I was bored, and had stayed up the night before when people seemed to like "Cupcakes" when I posted it to Facebook. I was convinced by many to make more chiptunes... so I did.

Every song (except for "Cupcakes") was made exclusively with NES sounds, provided by the wonderful Magical8BitPlug.

Either way, most of these tracks *should* be actually playable on an NES. If I got my hands on an NES Midi cartridge, that would be cool.

If anybody wants to use these tracks for anything - feel free, they're licensed under a Creative Commons license. I'd be quite honoured. Thanks for listening!