Train In The Sky

from On Air by Peter Sobot 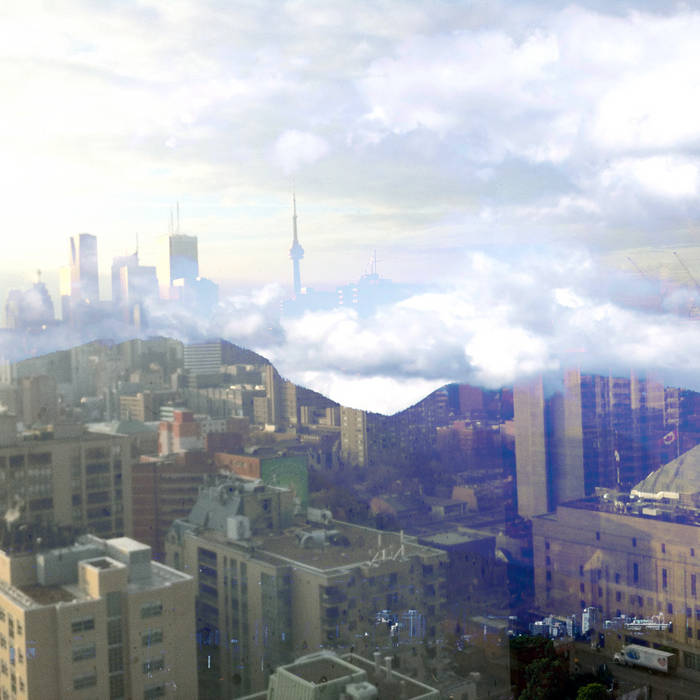 Named after the Vancouver Skytrain, if that's not obvious enough.

from On Air, released August 20, 2012
Samples:
- The keys of (but not sounds from) an Alesis Quadrasynth+
- Snare is a door closing on the SkyTrain
- End sample is a station announcement on the SkyTrain ("The next station is... Renfrew")